Cover Reveal: Deadly to Love (The Elementals) by Mia Hoddell

Today I bring you the cover reveal of the book Deadly to Love, part of The Elementals series, by the author Mia Hoddell. Check out the cover below! 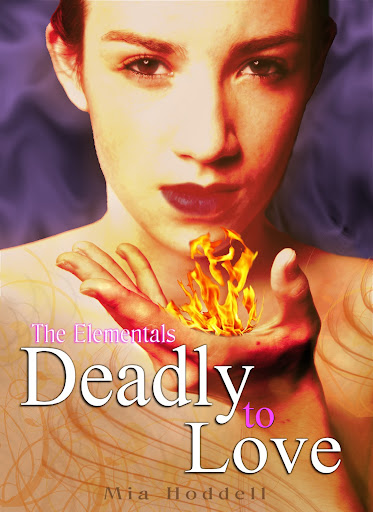 There is a love that is so dangerous, so powerful, so intoxicating that it embraces your heart and smothers your mind until it leaves you defenceless..

Serena knew that but still, it didn't stop her. His name was Kai. He was the most beautiful, irresistible man she had ever encountered. Their attraction was too compelling to fight and she knew she would go to the end of the world beside him. That is love.

However behind the allure was hidden a deadly secret – a secret that threatened her fragile life... But secrets best left unsaid never remain hidden forever. When Kai reveals his true identity, she is exposed to a frightening world she had no idea existed. Controlled by powerful Elemental forces her life is placed in mortal danger.

Unbeknown to them, their lives have been entwined from the beginning and it leads her to discover an even greater secret about who she really is. As the pieces begin to unravel and death becomes a reality, Serena is forced to decide what is more important...her love or life.

The book will be released on Amazon Kindle on the 28th of November! 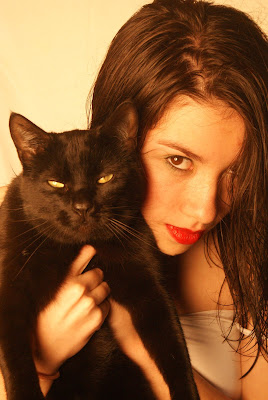 Mia Hoddell lives in the UK with her family and two cats. She spends most of her time writing or reading and her preferred genre is Young Adult, Paranormal Romance. Before 2009, Mia wouldn't even pick up a book and was more interested in sports. However she finally found some novels that captured her interest and developed a love of both reading and writing. Mia began with poems and after getting two published in separate anthologies she moved onto short stories. Although she enjoyed this, Mia found she had too much to tell with too little space, so later on she created her first series The Wanderer Trilogy and from there other ideas have emerged which she hopes to turn into novels as well. The Elementals is her second series and book two will be out soon.

You can also find her other books here:
Amazon
What do you guys think of the cover?