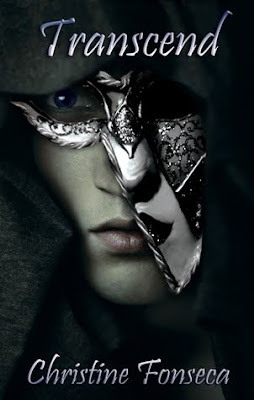 
Goodreads
Amazon
Barnes and Noble
SPECIAL EDITION- Signed and numbered Hardback available for preorder NOW (ships in Decemeber) – for a limited time only, and only form the author.

Thank you, James, for hanging out with me as we near the end of the blog tour for Transcend. I was wondering if you could talk to the readers a little bit about dating, expectations and teen life in 1895.

Sure thing. You know I like to talk about dating. Not. Don’t get me wrong, I like dating young ladies. And like getting out and having fun. Some might even say I like having fun a little too much. But, I don’t like the formalized way we are expected to act. Introduction cards, chaperones following us around everywhere we go, reporting our every move to our parents. Sometimes, I just want to be able to let loose without a million eyes watching and waiting to report to my father that I’ve messed things up … again.

My dad expects me to marry a Whitehall girl. Most of them are complete bores, obsessed with their looks and things that require little thought. I want someone I can have a conversation with, someone who isn’t afraid to share her thoughts. Someone who can take care of herself. Yes, you could say that I like girls with a little fight in them! Trust me, its better then the mindless girls Whitehall typical turns out.

Sadly, I may never get a chance to marry that type of girl—my father wouldn’t approve. And he doesn’t give his blessing, I might as well forget it. That’s the price of living in a family such as mine.

Still…there is someone I could be interested in, someone that I wouldn’t mind spending my life with, someone that…oh never mind. She’s off limits. Completely off limits.

What did you guys think about James talk? 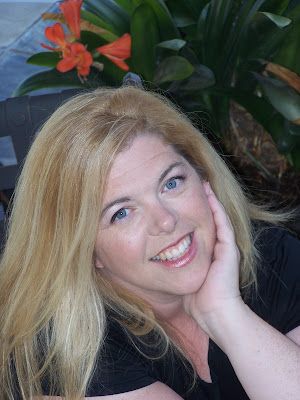 Critically acclaimed nonfiction and YA author Christine Fonseca is dedicated to helping children of all ages find their voice in the world. Drawing on her expertise as an educational psychologist, her nonfiction titles address issues of emotional intensity, resiliency and giftedness. Her titles include Emotional Intensity in Gifted Students, 101 Success Secrets for Gifted Kids and The Girl Guide, releasing April 2013.

In fiction, she explores the darker aspects of humanity and delivers gothic thrillers that take you on a rollercoaster ride of emotions not to be missed. Recent titles include Dies Irae and Lacrimosa, from the Requiem Series, and the recently released thriller, Transcend. For more information about Christine Fonseca or her books, visit her website or her blog.

Soon to be available:
Libera Me (Requiem Series #2)