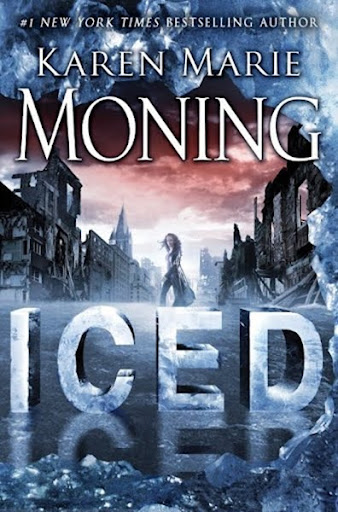 What if you knew when someone was going to die?
The year is 1 AWC—After the Wall Crash. The Fae are free and hunting us. It’s a war zone out there, and no two days are alike. I’m Dani O’Malley, the chaos-filled streets of Dublin are my home, and there’s no place I’d rather be.