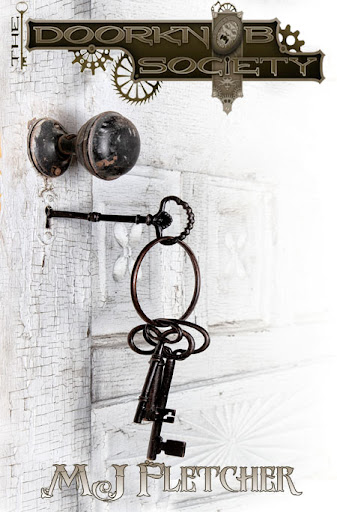 Chloe Masters’ world changes in a heartbeat and all she did was touch a doorknob.

When she was young Chloe’s mother vanished. Wracked by feelings of abandonment and anger she lost herself traveling with her father’s magic act, where illusions were part of her everyday life. Yet everything changes when they are pursued by a mysterious man in black out to kill her father. Touching a doorknob activates abilities she never knew she had and she finds herself thrust into a world of ancient societies and secrets.

When her father disappears it is a race against time to find answers before she loses what’s left of her family. Now Chloe must choose who to trust, the man who will do anything for her or the one she can’t stop thinking about.


Short Excerpt:
I grasped the knob and twisted it. The feeling that ran through me were amazing; the turn of the world beneath my feet, the dance of the planets through the universe and the taste eternity on my lips as it all opened up and poured through me. I pushed the doorway open and the glow of a portal bathed the kitchen in its welcoming light.

“You did it.” Jess seemed impressed and surprised, her eyebrows arching.

“Noooo!” Gran’s scream startled us both as she came hurtling into the room, crashed into the island and crumbled to the floor. Blood poured from a gash along her hairline. She tried hard to get to her feet but it was no use. She had spent all her energy and finally slumped in defeat to the floor.

Her head lolled to the side and with a terror-filled glare that sent chills up my spine, she whispered, “Run.” 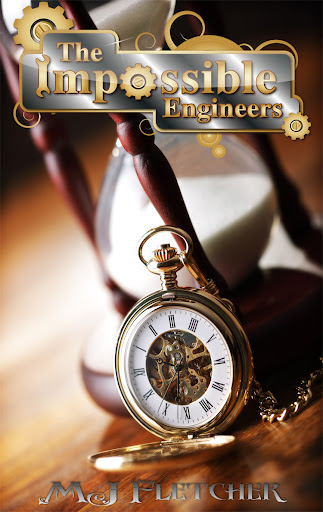 Chloe Masters’s world changes in a heartbeat and all she did was touch a doorknob.

James Nightshade has been on Chloe’s mind since the day she met him. Arrogant and frustrating, she thought she had put him behind her when she chose Michael Slade.
When the secret she is seeking leads to questions about the death of Nightshade’s former girlfriend, she has no chose but to bring him into the investigation. A move she will come to regret.

Danger awaits them around every corner as they search for answers. In the end a choice will need to be made, but is Chloe strong enough to make it? 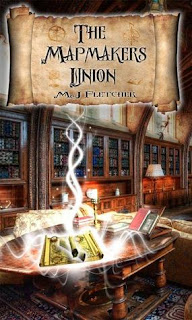 Chloe Masters has a death wish, at least according to her friends. Still reeling from the loss of one of those closest to her she is living life on the edge. One by one she is pushing everyone away. Leaving her with the very person who betrayed her... Faith.

Her memories still locked away by the Forget Me Not, can Chloe discover the truth before she loses everyone she loves?

MJ Fletcher is the creator of the comic book series Adam Zero: The Last Man of Earth published by Ronin Studios. He's also been published in Hope: The Hero Initiative and Digital Webbing Presents. The Doorknob Society series is his fist book series and he's thrilled about it. He lives near the beach with his wife, daughter, dog, and a crotchety cat.

*I am not affiliated to Amazon, B&N, or Smashwords.